In this chapter we introduce a perfectly competitive “new classical” model of aggregate fluctuations in which there is no capital accumulation. This is a dynamic stochastic general equilibrium models (DSGE), based on optimizing households and firms, flexible wages and prices, and fully competitive markets. Fluctuations are caused by real shocks to productivity, but we abstract from capital accumulation which propagates the dynamic effects of such shocks in the stochastic growth model of Chapter 11.

The main impulses that generate aggregate fluctuations are real, i.e shocks to productivity. However, we also analyze the role of monetary shocks and monetary policy in this class of “new classical” models.

Order So As to Read Further 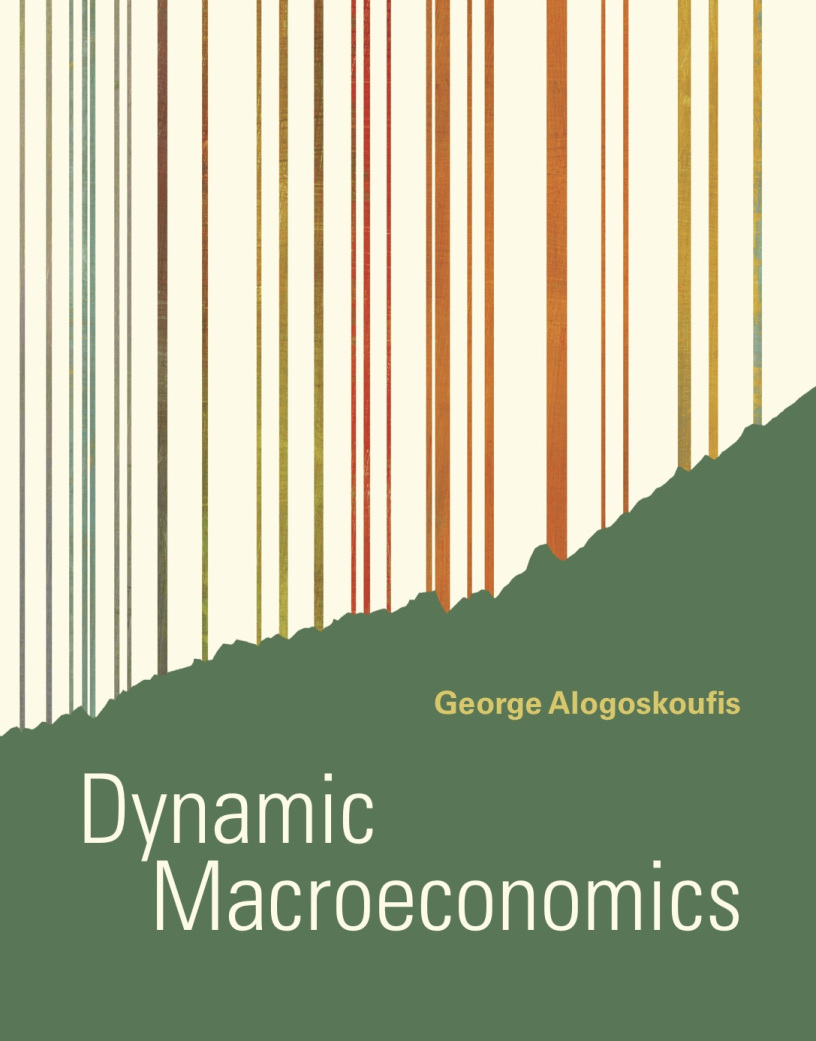 Macroeconomics focuses on the analysis of economies in their entirety. This textbook, based on the intertemporal approach, is addressed to advanced students of economics, as well as trained economists, who wish to deepen and broaden their grasp of macroeconomics.